Our musical is online this year!
Buy your tickets now for this spectacular virtual event showing November 13, 14, & 15! 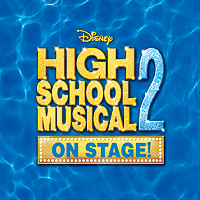 Buffalo Academy of the Sacred Heart offers two annual full-length performance opportunities for students interested in theatre. A musical is produced each fall and a drama each winter. Auditions are open to the entire student body. In addition, stage crew allows for girls to be a part of the production and learn skills such as lighting, sound, make-up and set design.
Our theatre students also participate in the NYSTEA conference in January each year where they benefit from workshop and performance opportunities to hone each of their artistic and technical skills.

The all boys’ schools in Western New York open up their auditions to SHA girls and each year SHA students appear in their musicals.