Buffalo Academy of the Sacred Heart is blessed to have many distinguished alumnae. We celebrate the accomplishments of these women, and others who support our Franciscan mission, through the special honors conferred at our annual Christus Super Omnia Scholarship and Awards Dinner.
The 2020 Distinguished Alumnae Awards ceremony is going virtual! The ceremony will take place on Thursday, December 3, 2020 at 7:00 PM. Stay tuned for how you can participate in this joyous celebration of SHA women.
This year's event will include an online party with:
All money raised goes towards scholarships for current SHA women. All are welcome to attend!
Award Categories include:

The Franciscan Charism Award
Awarded to members of the Buffalo Academy of the Sacred Heart's extended family who have given unselfishly of their time and talents to further the mission of Sacred Heart.

Living the Spirit Award
Awarded to individuals and or organizations of the larger community who have chosen to use their God-given talents in outstanding service to others following the tradition of St. Francis and St. Clare.

Selections of award winners is very competitive and providing detailed nomination information helps greatly in the process. Nominations can be submitted using this online nomination form. Nominations for the 2020 awards are closed. Thank you to those who submitted nominations!
2019 Christus Super Omnia Distinguished Alumnae 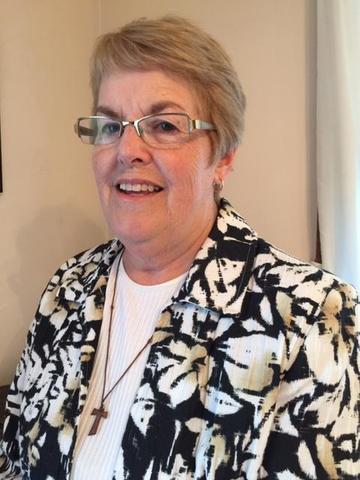 Maureen Harris, OSF '61
Maureen Harris ’61, OSF, sees the inherent dignity in all those she serves. For the past ten years, she has been actively involved in Gerard Place, founded by the Buffalo Leadership Conference of Women Religious in 1998. She is actively involved in the day-to-day activities at Gerard Place and said, “What I love most about working with the single moms or dads is to see the growth in them as they share their specific goals to become independent, responsible, caring parents. It's also enjoyable to watch the children grow and feel safe with the staff.” As an educator and in her work with the under-served, Sr. Maureen serves with joy. 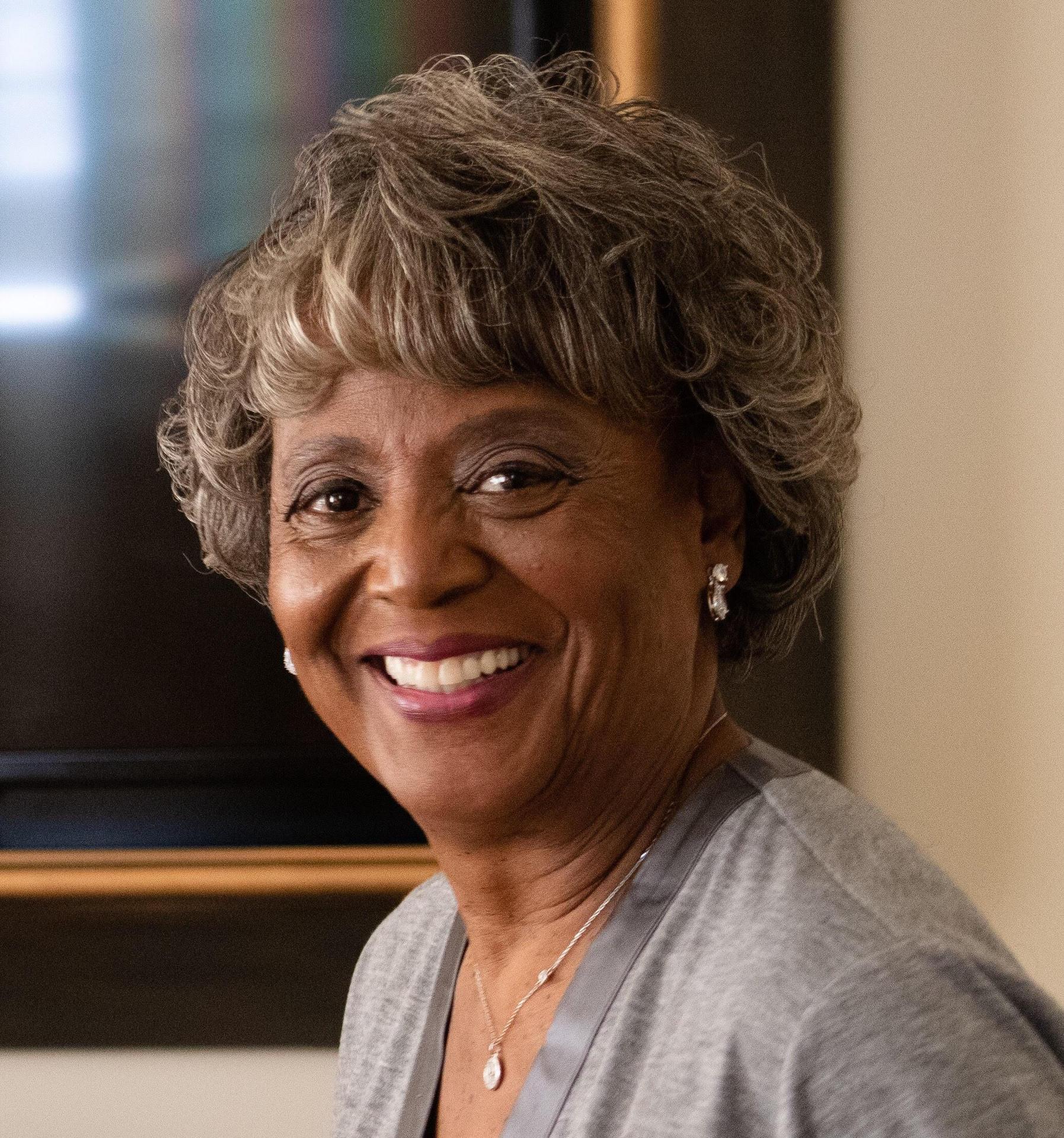 Paula Y. Kregg '65
As a leader, Paula Y. Kregg ‘65 has taken initiative to address the needs of the community time and again. Through her theater work in the 1970’s she brought access to performing arts to youth and minority populations that had not previously existed. However, yearning to have a greater impact on the community (particularly the underprivileged), Paula began a long career in both law enforcement and healthcare. As a drug counselor (SAC/CASAC) at Erie County Medical Center, she worked tirelessly to help rehabilitate substance abusers. She counseled and linked patients to programs which helped them to rebuild their lives. In an effort to help reduce crime in local housing communities, she began working with the Buffalo Municipal Housing Authority. Maintaining dual employment over a period of 21 years, she has demonstrated her dedication to the betterment of the quality of life for the disadvantaged. 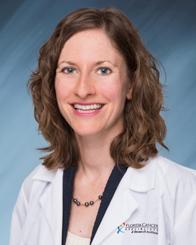 Elizabeth Guancial ‘97
Elizabeth Guancial graduated from Harvard Medical School in 2006 and completed her post-doctoral training and residency in Boston are hospitals prior to relocating to the Rochester, NY area to work at Strong Memorial and serve on the faculty of the University of Rochester. She is the recipient of numerous awards related to her work in oncology and has been an invited lecturer at institutions in both New York State and Florida. Elizabeth is currently a hematologist/medical oncologist at Florida Cancer Specialists in Sarasota, Fl.
Franciscan Charism Honoree

Paula Feroleto
A graduate of Georgetown University, the Judge earned her J.D. at the State University of New York at Buffalo. In 1991 she became the first female partner in the Buffalo law firm of Brown & Kelly, LLP, where she acted as coordinator for the firm’s involvement in Erie County’s Volunteer Lawyer’s Project, winning an award from VLP in 1999 for the firm’s substantial contributions to the program. Hon. Paula L. Feroleto was elected to the New York State Supreme Court in 2004. In September of 2009, she was appointed as Administrative Judge of the Eighth Judicial District. Judge Feroleto has distinguished herself through service to the community, focus on women’s issues and championing underserved populations.
Living the Spirit Honoree
Journey's End Refugee Services
Journey's End Refugee Services, Inc. is a Christian community-based organization with the mission of welcoming refugees without regard to ethnic origin or creed and to assist them to become healthy, independent, contributing members of the community.
View the full list of past honorees